Princeton University professor David W.C. MacMillan has been awarded the 2021 Nobel Prize in Chemistry “for the development of asymmetric organocatalysis.” 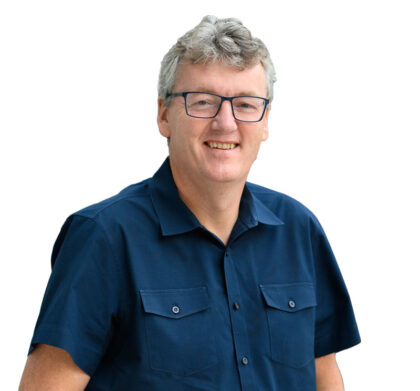 “Building molecules is a difficult art. Benjamin List and David MacMillan are awarded the Nobel Prize in Chemistry 2021 for their development of a precise new tool for molecular construction: organocatalysis. This has had a great impact on pharmaceutical research, and has made chemistry greener,” the Royal Swedish Academy of Sciences noted in announcing the award today. The prize amount is 10 million Swedish kroner, or about $1.14 million.

MacMillan is an innovator, pursuing radically new concepts in catalysis. Today the Royal Swedish Academy of Sciences highlighted his work in organocatalysis, finding revolutionary ways to design and build small organic molecules in order to drive chemical reactions. He is also a leader in the field of photoredox catalysis, which uses light — ordinary, visible light — to break and rejoin atomic bonds, one electron at a time.

“Dave is the most innovative, progressive and impactful investigator currently working in the area of synthetic organic chemistry,” said Greg Scholes, chair of the Department of Chemistry and William S. Tod Professor of Chemistry. “Over the past 18 years, he has created two large and active fields of research: asymmetric organocatalysis and photoredox catalysis. His accomplishments over this period of time are unrivaled, and we are beyond thrilled.”

“I am shocked and stunned and overjoyed,” MacMillan said. “It was funny because I got some texts from people in Sweden really early this morning and I thought they were pranking me so I went back to sleep. Then my phone starting going crazy.”

“What we care about is trying to invent chemistry that has an impact on society and can do some good, and I am thrilled to have a part in that,” MacMillan said. “Organocatalysis was a pretty simple idea that really sparked a lot of different research, and the part we’re just so proud of is that you don’t have to have huge amounts of equipment and huge amounts of money to do fine things in chemistry.”

MacMillan was born in Bellshill, Scotland, in 1968, and received his B.Sc. from the University of Glasgow in 1991 and his Ph.D. from the University of California-Irvine in 1996. He came to Princeton in 2006, where he served as chair of the chemistry department from 2010 to 2015, when he passed leadership off to his fellow Scotsman Tom Muir.

The laureate joins a number of other Princeton faculty and alumni who have been awarded Nobel Prizes, including Syukuro Manabe, who won the Nobel in physics yesterday.